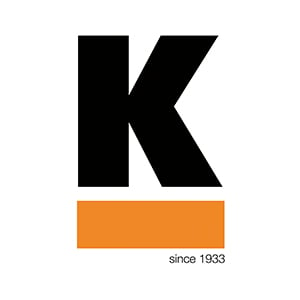 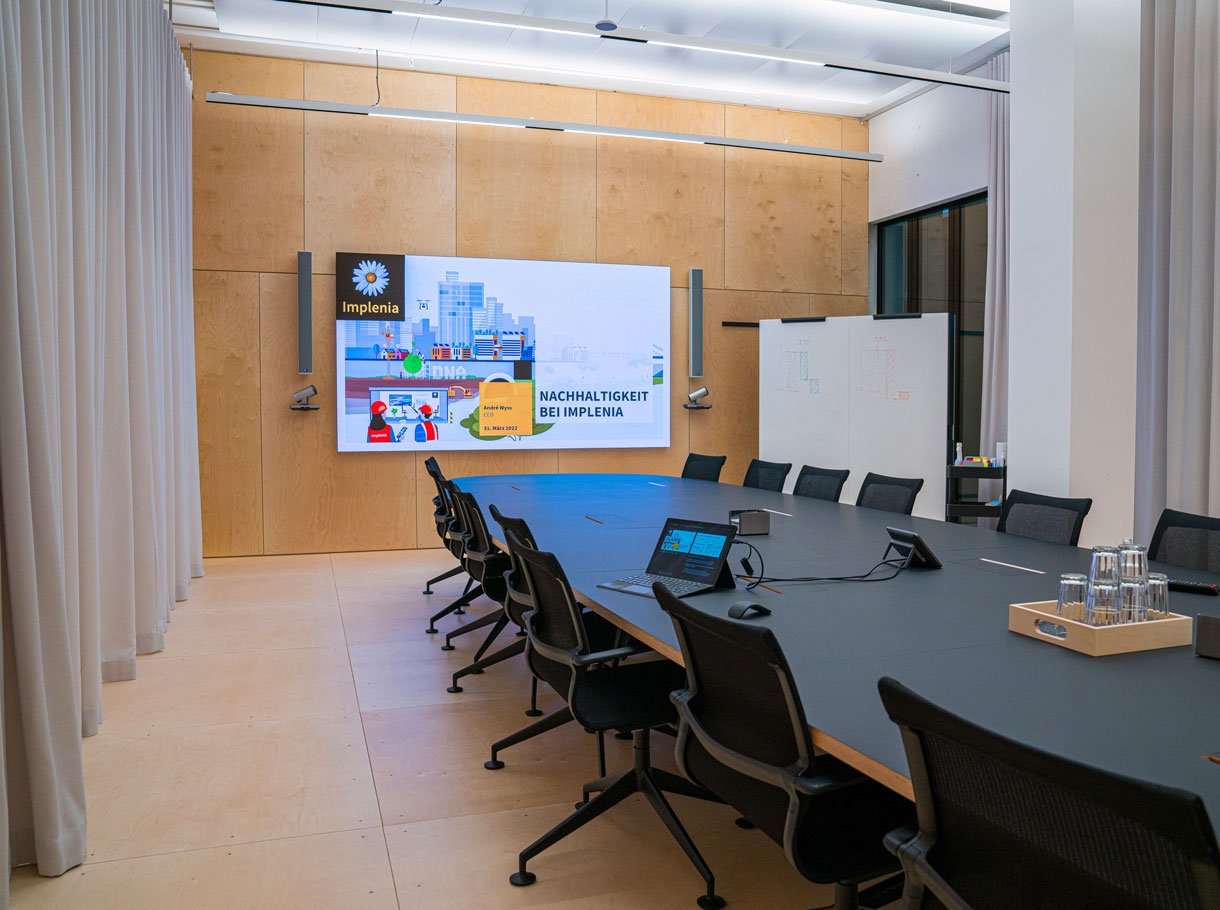 Kilchenmann won the tender for the audio/video equipment in the newly installed working environment "Implenia Connect" in Opfikon near Zurich and were allowed to implement this project.

Spread over five floors, there are 37 displays which, together with the 72 digital door signs of the room booking system, form the digital signage system. It provides visitors and staff with information and current feeds from their own, external and social media, is a blackboard and also acts as a frame for project images, webcams and visualisations, as well as displaying room bookings.

The system is thus an important corporate communication tool. At Implenia, intensive collaboration and modern working are practised, and workplaces are not permanently allocated. A total of 41 meeting rooms in three different sizes are available for meetings and video conferences. Whether only 2 people hold a meeting via "bring your own device" or 18 people communicate externally with colleagues or customers on the 86" display, there is the right meeting room for every application.

In addition, another 26 so-called "dancing walls", i.e. mobile display units with and without video conferencing system, are available for spontaneous meetings. In the Townhall with around 100 seats, as well as in the Boardroom, there is a Samsung LED wall each combined with audio/microphone and camera components, so that presentations as well as video conferences with large groups can be broadcast to the whole world.

With the customised service level agreement, Kilchenmann maintains the entire AV technology and guarantees constant reliability and safety in operation with support and fast intervention times. 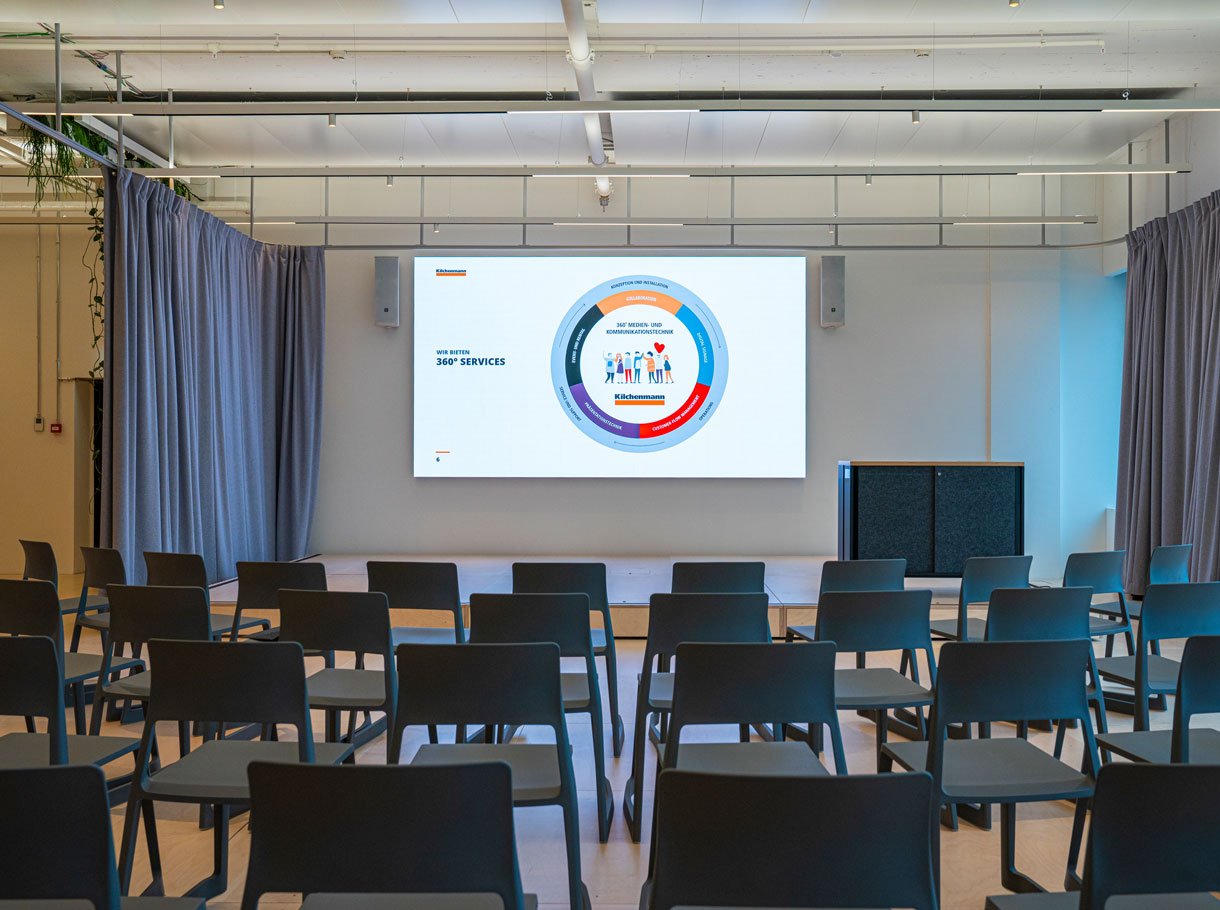 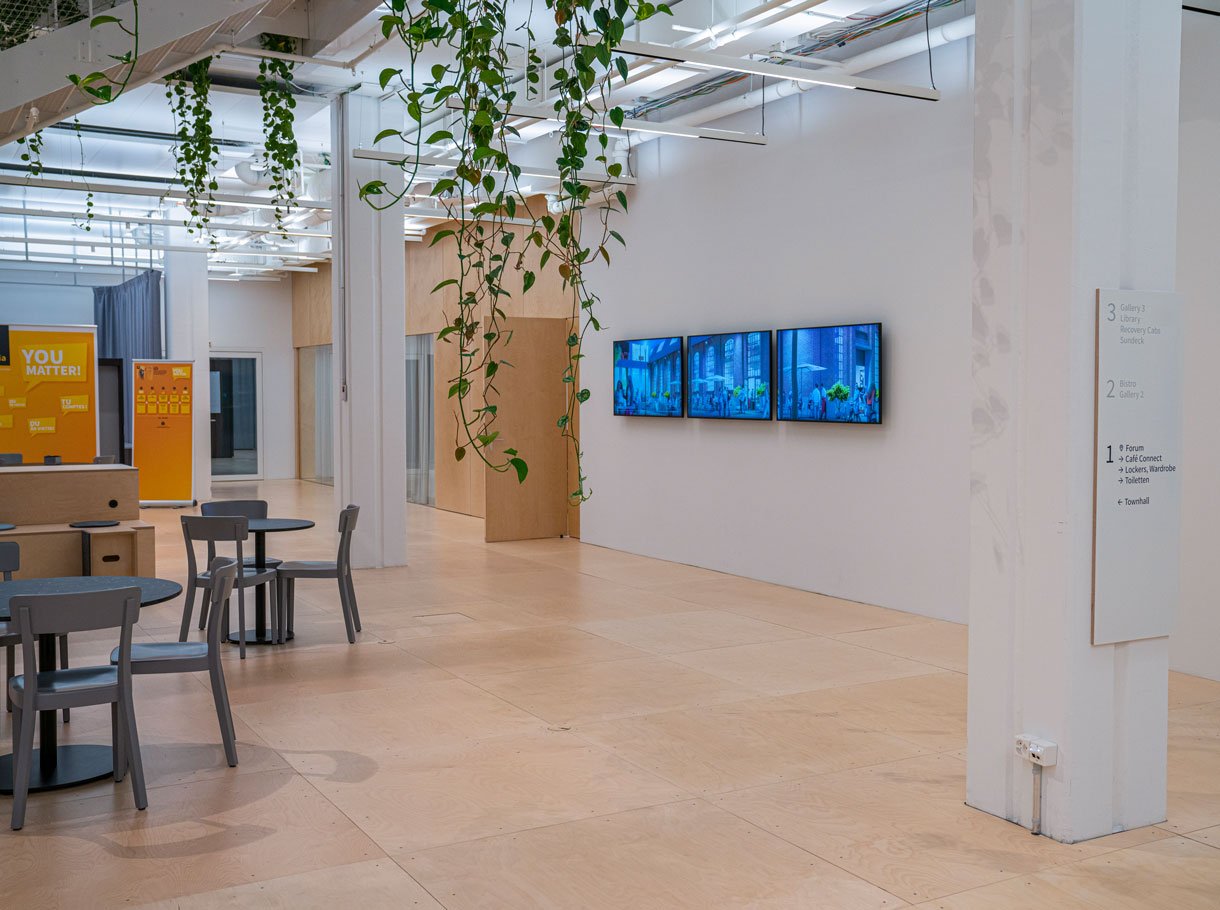 Always stay up to date

Peter Boss and Urs Wälchli strengthen the Board of Directors

Your specialist in media and communication technology.